It was April 30 of 1997 when Rosa Puig opened Pharmacy Torreblanca in the town of Sant Joan Despi, Barcelona. Founded on the values ​​of providing differentiated services to patients, in the following January, the pharmacy timetable was extended from 9 am to 9 pm every day of the year and, since then, clients can find our pharmacy open every day of the year, including holidays, always ready to help.

Furthermore, in 1999 she signed a concert with Cat Salut which accredited her to offer dispensations in order to provide orthopedic products by Cat Salut.

Traditional services but also new services. From the beginning, for example, pharmacy Torreblanca has excelled in offering a unique clinical extraction service for almost all mutual.

To provide the best treatment and offer greater comfort, the pharmacy expanded its facilities in December 2001, going into two floors: the first dedicated to dispensing medicines, oral health, orthopedics, babies and dermocosmetics and the second floor specialized in natural medicine, homeopathy, nutrition, BIO and, since 2014, sport and sports orthopedics.

All initiatives since its inception allowed to achieve ISO 9001: 200 on March 2002, becoming one of the first five pharmacies in Catalonia. And if that were not enough, in November 2006 in recognition of our excellence at the attention to the client, we were awarded with the distinction Alphega in the European convention. In addition, in the following February, L'Oréal group designated our pharmacy as the Pharmacy of the Future, recognizing it as the best innovative pharmacy in Spain.

In 2009 we remodelled again our facilities with the automation of most of the medications dispensed which allowed a better attention to each patient and their medication.

Become part of our story

At Pharmacy Torreblanca we know that Health is the most important element of our lives. That’s why our team Works every day of the year to:

All this with the commitment of our highest professionalism and supported by our wide range of products. 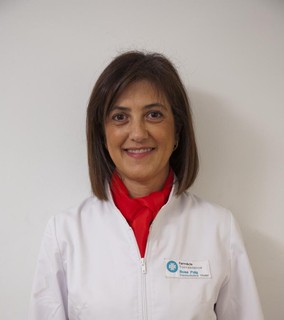 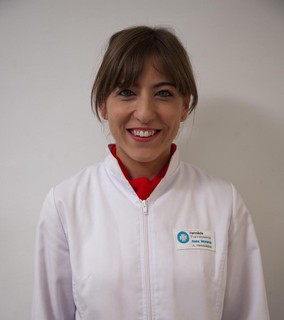 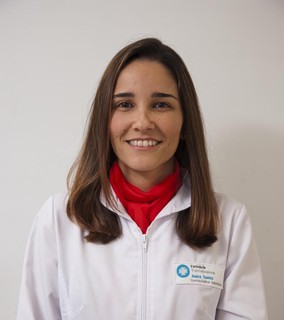 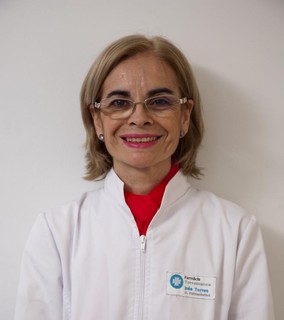 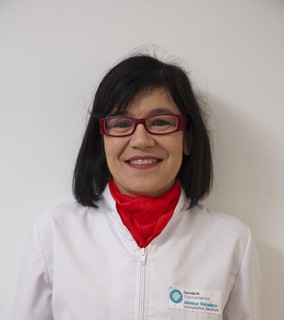 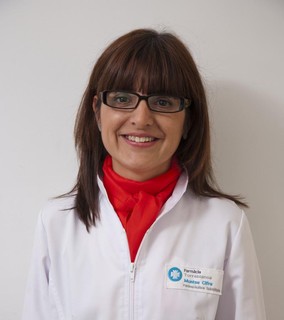 At the Pharmacy Torreblanca we are committed to a profile of professionals with compromise and orientation to customer service. People that bring enthusiasm to their work and feel involved in everything they do. If you think you are the right candidate please send us your resume.

Attach and send us your CV.

We will contact you when we have a suitable vacancy.